University of Galway off to a flier in Fitzgibbon Cup 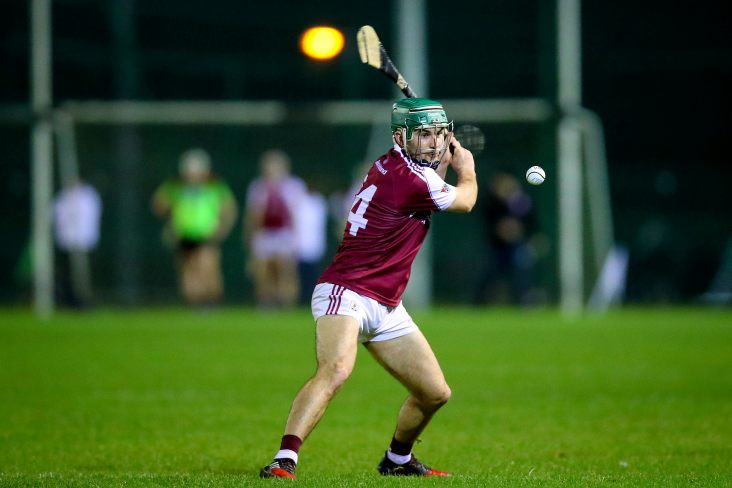 Galway star Evan Niland scored 1-11 as University of Galway opened their Fitzgibbon Cup Group A campaign with a 2-21 to 2-16 win away to MTU Cork yesterday.

The Clarinbridge attacker was on fire for Jeffrey Lynskey's charges who will host SETU Waterford next in the three-team group. Goals from Brian Roache and Darren Cuddihy helped MTU Cork to a 2-8 to 1-10 half-time lead after Greg Thomas had raised an early green flag for last year's runners-up.

But after regaining parity in the 38th minute, University of Galway hit 1-4 in the next five minutes - 1-3 of which came from free-taker Niland - as they ran out winners.

There was little to separate the sides who were level on 0-8 each at half-time. SETU Carlow opened up a 0-15 to 0-12 lead entering the final quarter, but Mary I replied with four unanswered points to take the lead.