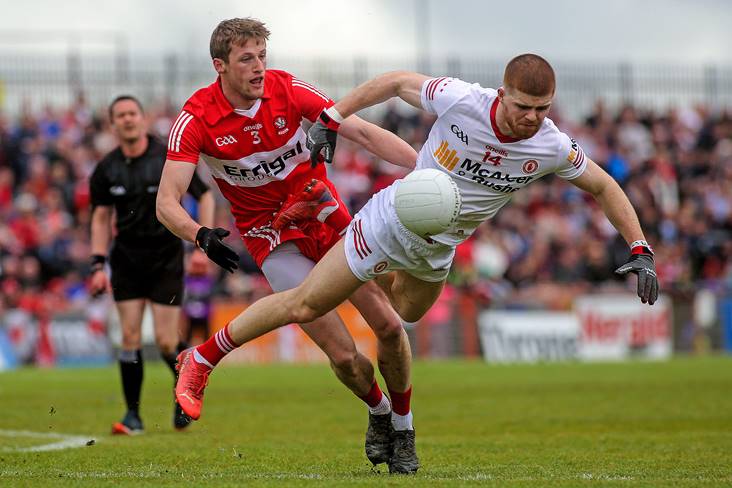 The times, dates and venues for this weekend’s pre-season football and hurling finals have been confirmed.

With five deciders down for decision ahead of the Allianz Football League’s start on Saturday week, the action kicks off on Friday night with Roscommon taking on Mayo in the FBD League final and Cork meeting Limerick in the McGrath Cup decider. Both games throw in at 7.30pm.

Saturday sees two more clashes as Longford and Louth cross swords with the O’Byrne Cup on the line (2pm), and later that evening neighbours Tyrone and Derry meet in the McKenna Cup final at Armagh’s Athletic Grounds (6pm).

On Sunday, Pat Ryan’s Cork come up against Liam Cahill’s Tipperary in the Munster Senior Hurling League final (3pm), while there’s also the small matter of the All-Ireland club senior hurling and football finals at Croke Park where action gets underway at 1.30pm.