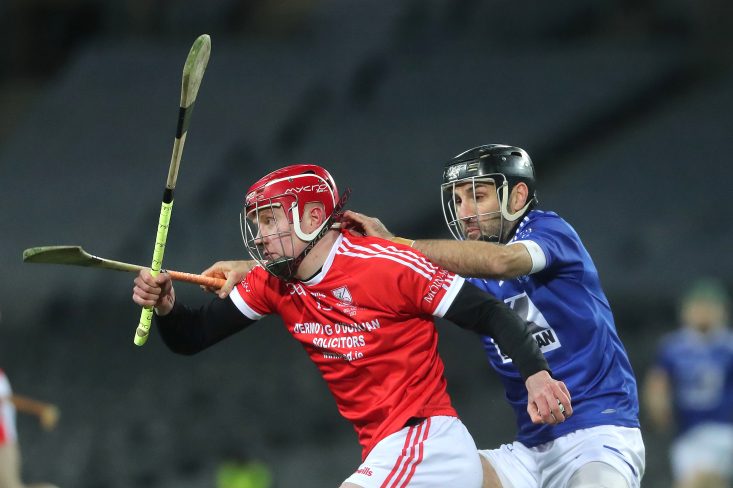 It finished 1-17 to 1-15 at headquarters, where Monaleen came from behind at half-time to land the Treaty County’s first intermediate hurling triumph.

Underdogs coming into this decider, Tooreen had been the better team in the first-half and were full value for their 1-9 to 1-7 lead at half-time.

Liam Lavin supplied the goal for them thanks to a neat finish on 28 minutes, cancelling out the strike from Dan Power at the other end.

Monaleen moved through the gears in the second-half however and hit the front in 53 minutes by which stage Mark O’Dywer and Donnacha O’Dálaigh had firmly found their range.

After being pushed by their gutsy opponents for large portions of the game, the Munster champions would sail over three of the last four points to write themselves into the history books.

What a fantastic comeback for Monaleen! 👌