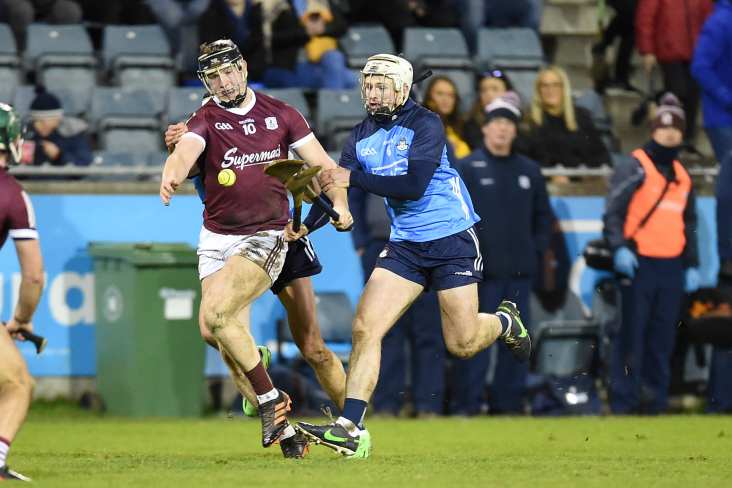 Galway advanced to the Walsh Cup final thanks to a 1-21 to 0-15 victory over Dublin at Parnell Park this evening.

Henry Shefflin’s side delivered the second-half good after Dublin had gone in leading by the minimum (0-7 to 0-6) at the halfway stage.

The Tribesmen would outscore their capital counterparts by 1-15 to 0-8 after the turnaround however, with Declan McLoughlin hammering in their goal late on and Evan Niland and Donal O’Shea pucking over the frees.

Safely through to the final, Galway are expected to experiment against Antrim next weekend while Dublin will be looking for a result against Westmeath in Mullingar.

Earlier today, the Lake men edged out Antrim by 0-15 to 0-13 in Abbottstown to claim their first win in the competition.

Niall O’Brien led the way for Joe Fortune’s side with seven points while Eoin Keyes’ fourth point of the contest late on helped seal the victory for the Leinster side.