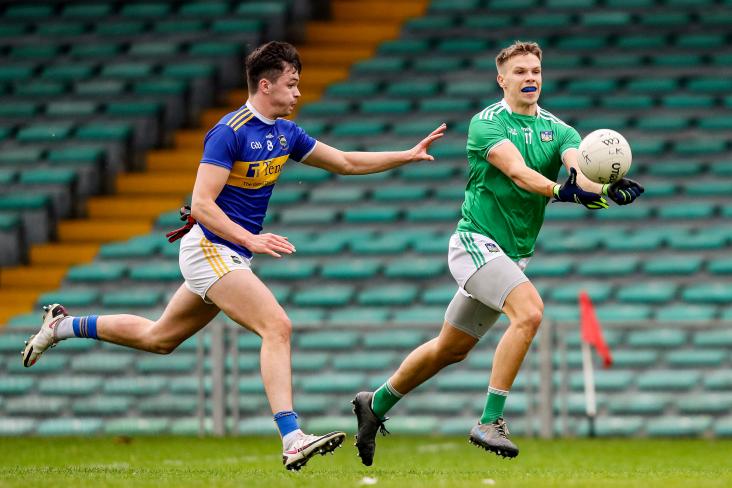 Cillian Fahy’s injury-time point salvaged a 1-13 to 2-10 draw for Limerick against Tipperary and progressed them through to the McGrath Cup final.

In a thrilling contest at the Fethard Community Astroturf, it was Fahy’s strike secured Ray Dempsey men a decider date against Cork or Clare next Wednesday night.

Gordon Brown’s goal midway through the first-half looked to have the Treaty men in the driving seat but Tipp finished strongly before the break, registering 1-2 unanswered which included a Sean O’Connor goal to leave it at 1-6 each come the interval.

Conditions worsened in the second-half and it was Limerick that held a two-point lead going into injury-time when they conceded a Joseph Lawrence goal that looked to have snatched victory for Tipp.

However, Fahy would have the last say and it was enough for Dempsey’s charges to progress to the final ahead of their opponents on score difference.

Yes they can! Cillian Fahy with a late score to level it and send Limerick through to the McGrath Cup Final. 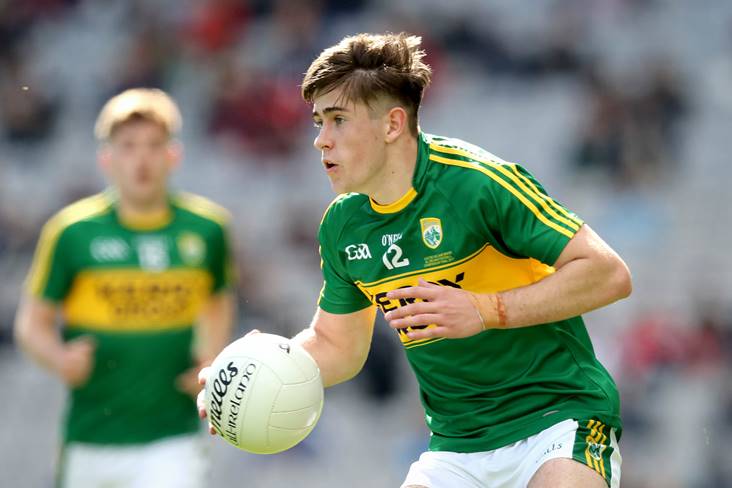