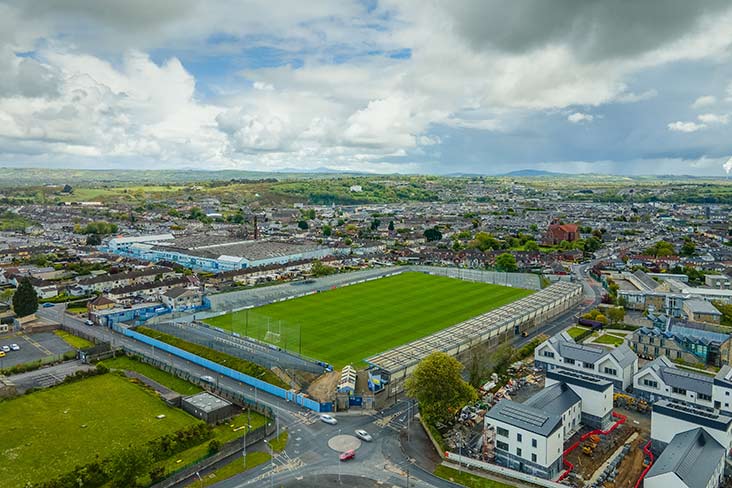 The Waterford hurlers will have no home games in this year's Munster SHC after work commenced on the redevelopment of Walsh Park last week.

Davy Fitzgerald's charges were scheduled to host All-Ireland champions Limerick and Clare at Walsh Park in the Munster SHC in April / May, but those games will now have to be moved to neutral venues. The Allianz League games against Dublin and Kilkenny could yet be played in Fraher Field in Dungarvan, where the footballers play most of their games.

Following discussions with the contractors, it was agreed to close Walsh Park for the entire first phase of the redevelopment. The city venue is expected to be ready for the start of the local club championships in July.

A statement from the Waterford GAA read: "Phase 1 Redevelopment of Walsh Park has commenced. Following extensive discussions with the contractors and in order to meet the strict requirements of the six-month work programme, Walsh Park will not be available to host the scheduled inter-county games.

"Waterford GAA are currently in negotiations with Croke Park and the Munster Council regarding alternative venues for the Allianz Hurling League and Munster Championship games and the details will be advised in due course.

"It is the intention that Walsh Park will be available to host Waterford GAA Club Championship games from July."