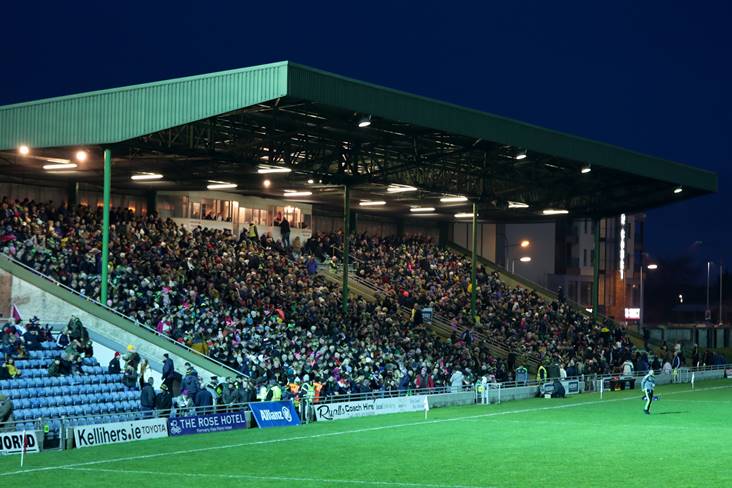 Next Tuesday’s Co-op Superstores Munster Hurling League clash between Limerick and Kerry has been moved from Rathkeale to Tralee.

The game was originally fixed for Mick Neville Park, but will now take place at Austin Stack Park at 7pm. John Kiely’s All-Ireland champions will open their defence of the pre-season competition against Cork at Páirc Uí Rinn this Sunday at 2pm.

The game in Tralee will be streamed live on their Munster GAA TV service.