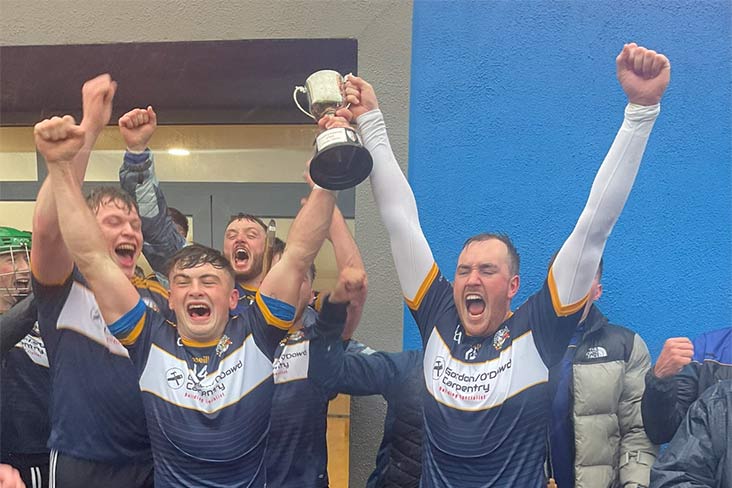 Sligo hurling received a massive shot in the arm at the weekend when Easkey were crowned Connacht junior club champions.

The West Sligo club edged out Galway's Ballygar by 0-5 to 0-4 in atrocious conditions at the Connacht Centre of Excellence outdoor pitch in Bekan on Saturday to make amends for their loss to Salthill/Knocknacarra at the same stage a year ago. The historic success comes just four years after Easkey fielded an adult senior hurling team for the first time in 35 years.

Since then, they've won a three-in-a-row of Sligo SHC titles and are only the second club from the Yeats County to win a provincial hurling title, following in the footsteps of Calry/St Joseph's.

A late Andrew Kilcullen point proved to be the decisive score, while Finnian Cawley was also outstanding for Easkey who can look forward to an All-Ireland campaign in the New Year.