"They bring a great level of consistency every day" 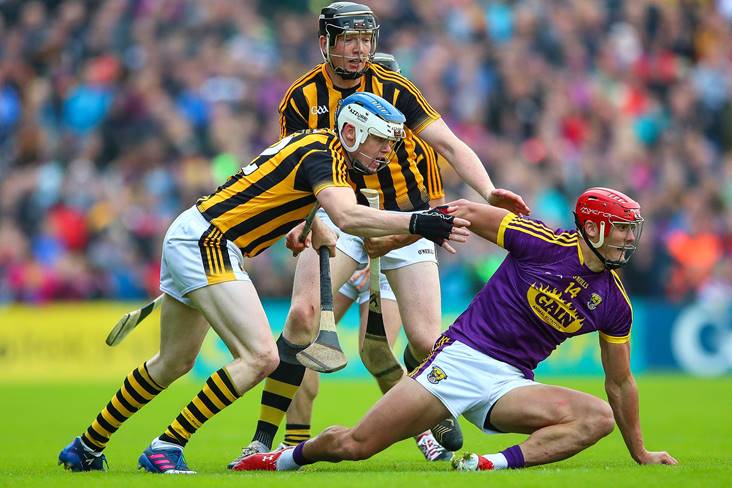 Wexford star Lee Chin says the Slaneysiders must find the same consistency as Kilkenny and Limerick next season.

The Model defeated Kilkenny in the Leinster SHC this past season to reach the knock-out stages of the All-Ireland championship where Clare’s comeback win proved their undoing.

Speaking on RTE 2fm's Game On, Chin says he wasn’t surprised to see the Cats go on to reach the All-Ireland final as the competition progressed.

"It's not always as straight-forward as looking at teams that you might have beaten along the way and seeing where they ended up," he stated.

"Seeing Kilkenny in the final did not surprise me at all. They bring a great level of consistency every day. And that's what Limerick have mainly been bringing for the last number of years.

"For ourselves, it's something we need to work on. Anybody can beat anybody on any given day but it's about turning up every day.

"Limerick answered everything that was thrown at them throughout the year and they're the team that everyone needs to try and catch at the moment."

On Brian Cody's decision to step down as Kilkenny boss after 24 years, the Wexford captain added: "It'll be strange not to see him on the sideline. But what he has done for the GAA and Kilkenny is remarkable."