"I'm going into this role with my eyes wide open" - Cahill 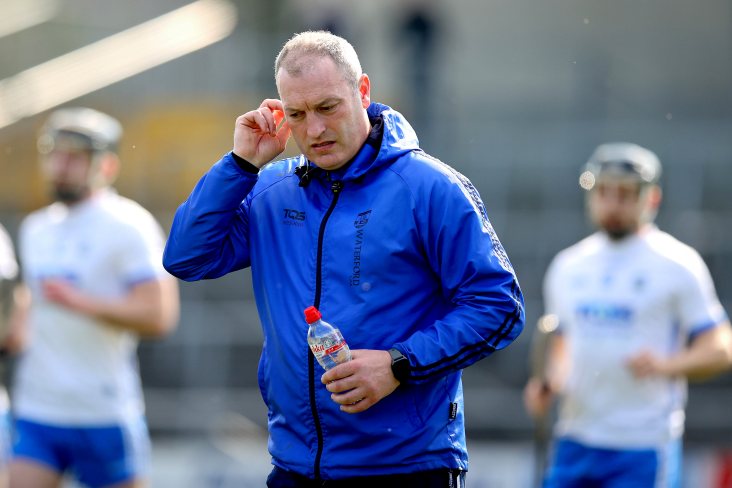 Liam Cahill during his time as Waterford manager.

New Tipperary hurling manager Liam Cahill says it’s his responsibility now to get the Premier men competitive again to the point where they can compete on the All-Ireland SHC final stage.

Last Monday week it was confirmed that Cahill and coach Mikey Bevans had been appointed to a three-year term in the Premier County after departing the Waterford set-up the previous Friday.

Speaking to Extra Time on TippFM this week, the Ballingarry native said he was under no illusions over the task at hand.

“Tipperary people expect to be dining at the top table every year,” he stated.

“That’s my job now – it’s my responsibility to make Tipperary competitive again and get them back up the notches required to get back to Croke Park and hopefully back to the biggest day of the year.

“No one person or individual is going to deliver on that. It’s going to be a full collective effort from players, management, county board – everybody involved.

“At the end of the day it’s a results’ driven business – that’s the way it is in inter-county management and especially in Tipperary.

“I’m going into this role with my eyes wide open.”