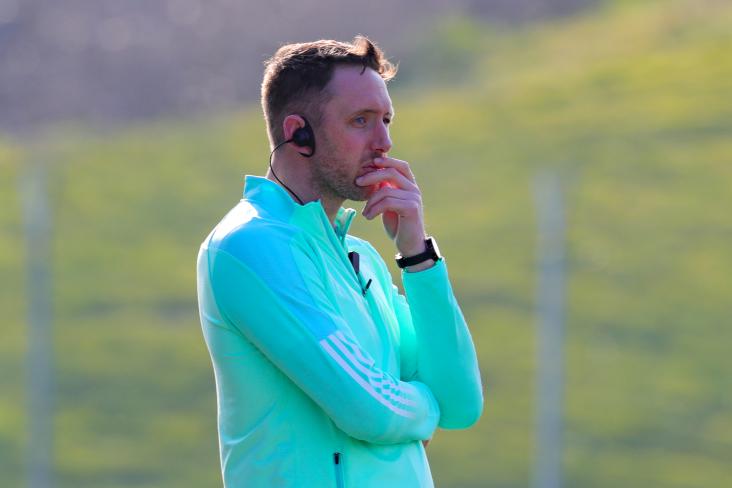 Offaly county board thanked Michael Fennelly for his service after the Kilkenny legend announced his decision to step down as the county’s senior hurling manager yesterday.

Fennelly steered the Faithful men to Christy Ring Cup success in 2021, earning promotion as the group narrowly missed out on a place in the Joe McDonagh Cup final this past summer.

After defeating Meath, Down and Kerry in the round-robin series, a five-point loss to Carlow meant that Offaly were denied a place in the final.

The county board chairman Michael Duignan thanked the Ballyhale Shamrocks clubman for all he’d done for Offaly hurling, as the board gets set to commence its search for a new senior hurling boss this week.