New Tipp boss Cahill "absolutely thrilled" to have Maher on board 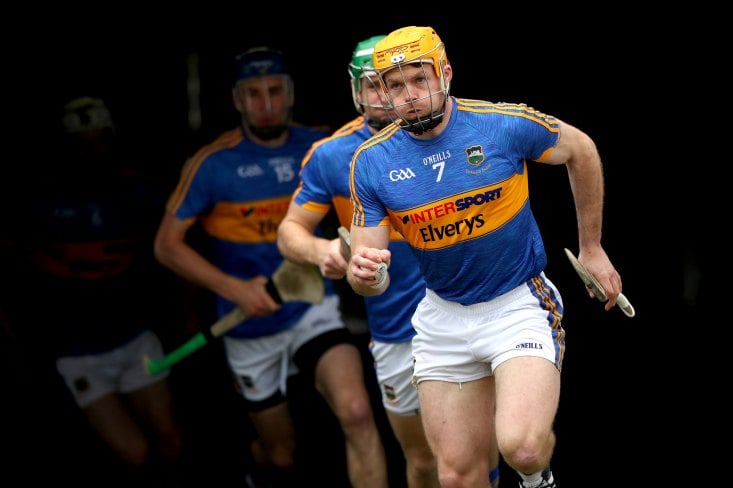 New Tipperary hurling manager Liam Cahill feels that Padraic Maher will provide “the perfect link” between the new management and playing group for next season.

Maher was confirmed as part of Cahill’s backroom team over the weekend, with Declan Laffan and TJ Ryan also in as his selectors while Mikey Bevans had already been confirmed as team coach.

Speaking on Tipp FM’s Extra Time show last night, Cahill said he was very pleased to have such high calibre names as part of his new management set-up in the Premier County.

“I’m absolutely delighted to have the calibre of people I have on board with me,” he stated.

“There was three phone calls, three meetings and three yes’s. That’ll just tell you where Tipperary hurling is in the mindset of these individuals in Paudie and Declan and TJ.

“In relation to Paudie, what can we say? You don’t need me to list the plaudits on top of Paudie Maher but I think at this point of time, Paudie unfortunately last year had to step away from inter-county senior hurling. I think it’s something that doesn’t sit well with him yet and I think he feels that he has a lot to offer on that training field still from a coaching and leadership perspective.

“I was absolutely thrilled when he accepted my offer to come into the management team. It absolutely gives the perfect link between the current player and a new manager coming in.”