Brian Cody steps down as Kilkenny manager after 24 years 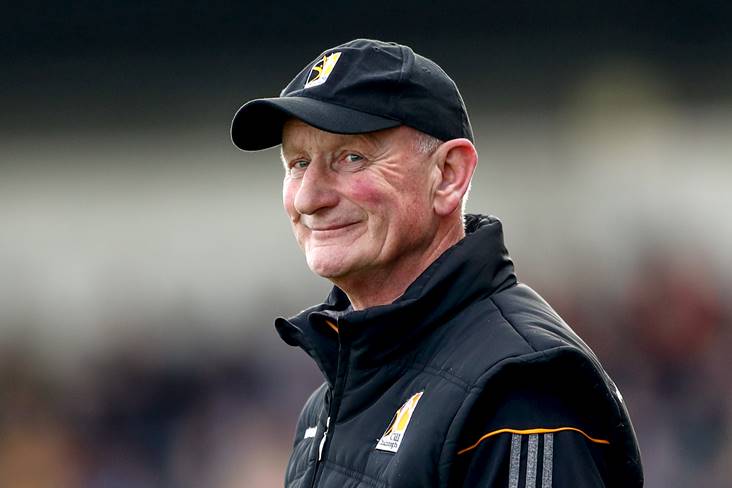 Brian Cody, the greatest manager in hurling history, has stepped down after 24 seasons in charge of Kilkenny.

Having taken over his native county in November 1998, the now 68-year-old goes down as the longest serving inter-county manager in GAA history – and the most successful.

Cody’s first season in charge saw him steer Kilkenny to the All-Ireland final, where they were narrowly edged out by Cork. The following year his team would blow away Offaly to secure the first Liam McCarthy Cup of his tenure.

All in all, the James Stephens clubman guided his county to 17 All-Ireland final appearances, including the famous four-in-a-row success between 2006 and 2009.

After Tipperary denied them five-in-a-row in 2010, the Cats bounced back by winning the next two All-Ireland crowns as another era of dominance emerged under Cody.

The black and ambers’ last Liam McCarthy Cup success came in 2015 with victory over Galway at Croke Park and, since that time, Limerick have established themselves as the superpower in hurling, defeating Cody’s Cats last Sunday in a thrilling All-Ireland final at headquarters. 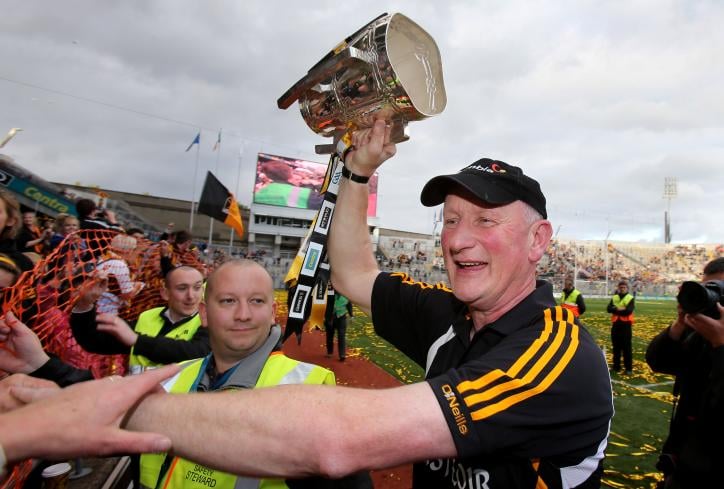 Rumours whirled after the defeat that it could well have been Cody’s last game in charge and this afternoon he confirmed his decision to step down after nearly a quarter century at the helm.

It marks the end of an era, having working with some of the greatest players in the sport's history and putting together teams that oozed class and had true champions' calibre.

“Brian Cody has informed Kilkenny County Board that he is stepping down as Kilkenny Senior Hurling Team Manager. Appointed in November 1998 Brian has led the Kilkenny team to unprecedented provincial and national success and is regarded as the greatest manager in the history of hurling. As manager, his teams have won eleven All Ireland Hurling Championships (including a record-equalling four in a row between 2006 and 2009), eighteen Leinster Championships, ten National Hurling League titles, seven Walsh Cup titles and an Oireachtas Tournament title. In achieving all of this success Brian has created an unbreakable spirit among his players and teams which has come to define Kilkenny hurling," it read.

“On behalf of Kilkenny people everywhere, Kilkenny County Board extends sincere gratitude to Brian for his life time of contribution to the county and the commitment and passion he brought as a player and as manager, working tirelessly with a single aim, to do what was best for Kilkenny hurling. The Board would also like to acknowledge the bond Brian helped create between Team Management, Players, County Board, Clubs and Supporters Clubs as all worked seamlessly together in preparing our teams while organising and promoting our games.

“We are aware of the huge debt we owe Brian for the wonderful successes and occasions we have enjoyed as we watched the teams he created play and succeed. Wherever and whenever our games are discussed in the future, Brian Cody’s achievements will be the benchmark managers will be measured by.

“We wish Brian all the best in the future.