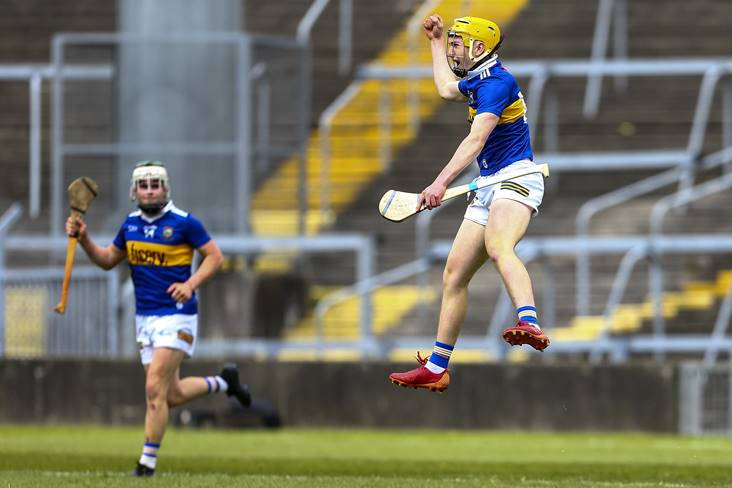 Tipperary snatched victory from the jaws of defeat at TUS Gaelic Grounds this afternoon to secure their first All-Ireland minor hurling championship final berth since 2016.

James Woodlock's young guns produced one of the most dramatic comebacks to inflict a 3-24 to 3-20 defeat on Galway and earn themselves a date with Offaly at Croke Park on July 2.

It looked like the Tribesmen were on the way to a fifth Irish Press Cup decider in six years when they led by 2-22 to 3-20 as the match ticked into injury-time, but they were undone by a late salvo of 1-2 from Tipp.

In a game that ebbed and flowed throughout, Galway were narrowly in front by 1-13 to 2-11 at half-time, with Aaron Niland, scorer of 2-11, and Conor Dolphin, bagging their goals before Adam Daly replied in kind for the Munster champions.

Having led by six points at one stage in the second-half thanks to Joe Egan's goal, Tipp fell behind again on 61 minutes after a second Niland major and a fifth point from Rory Burke.

But, remarkably, Daly levelled matters before Egan edged them in front and substitute Senan Butler's goal sealed a memorable victory.