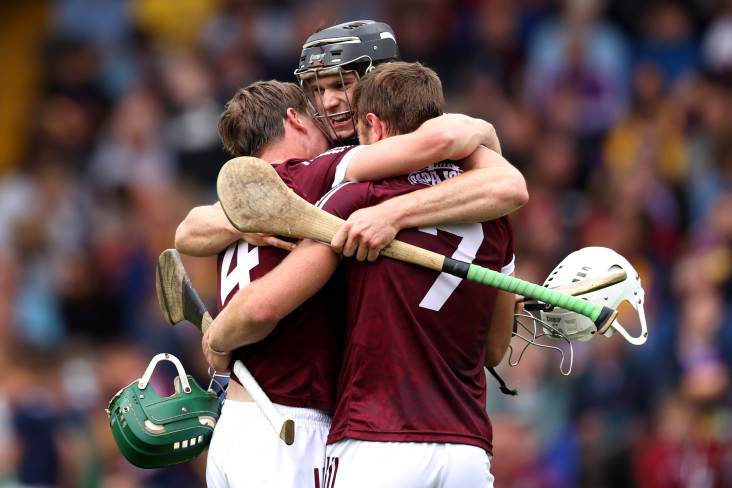 Having edged out Cork by 2-19 to 1-21, Henry Shefflin’s Galway will face defending champions Limerick at Croke Park next Sunday week, July 2nd for a place in the All-Ireland final.

The day before will see Clare taking on Kilkenny in the championship for the first time since 2006 after the Banner men came from behind to defeat Wexford.

Having trailed by six points, Brian Lohan’s side hit 1-5 unaswered in the closing 10 minutes of regulation to win by 1-24 to 3-14 in Thurles and book their slot against the Leinster champions in two weeks’ time, with the All-Ireland MHC final set to be played at headquaters beforehand.