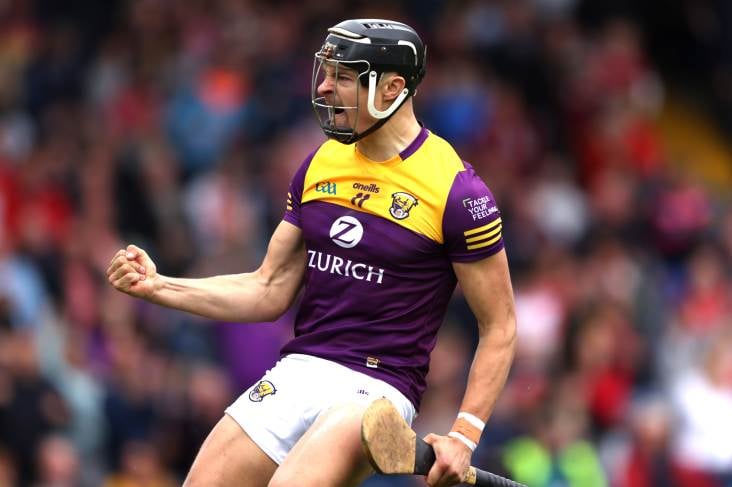 It took Wexford all of 25 seconds to find the net against Clare in this afternoon’s second All-Ireland SHC quarter-final in Thurles.

Jack O’Connor’s brilliant finish (watch below) had the Banner men on the back foot straight away at Semple Stadium.

Brian Lohan’s men did battle back against Slaneysiders as the sides went in all square at half-time, 1-7 to 0-10.

Jack O'Connor opens the scoring with a wonderful goal for @OfficialWexGAA. pic.twitter.com/4TImf9BTkA