McManus backs Gleeson to stay on as Antrim boss 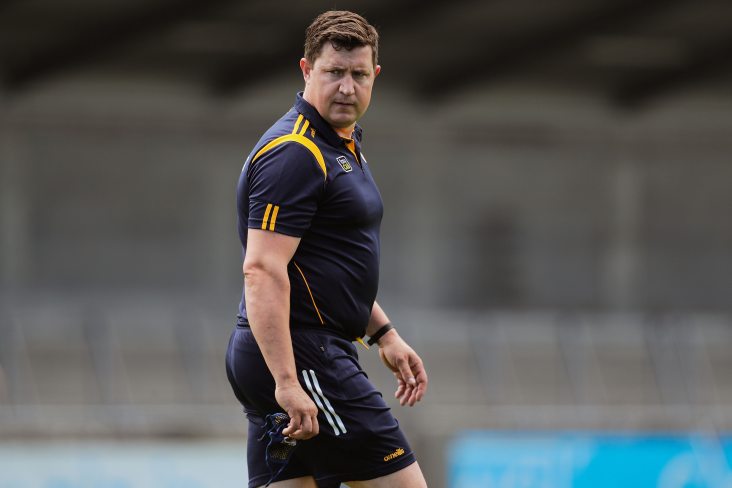 Antrim hurling star Neil McManus believes it’s crucial that Darren Gleeson be retained as manager so as the Glensmen can continue making inroads.

The Saffrons captured their second Joe McDonagh Cup earlier this month before exiting the All-Ireland SHC at the preliminary quarter-final stage to Wexford last weekend.

After the loss to the Slaneysiders, Gleeson’s response to a question on his future with the team was simply “I don’t know”.

Speaking to BelfastLive.co.uk, McManus says that Gleeson is the right man to continue leading Antrim forward.

“It’s really important that there’s no chopping and changing because I can see massive development,” said the Cushendall man.

“Like, whenever Niall O’Connor burst onto the scene this year, people said ‘where did he come from?’ He came from working his ass off for three years, you look at him and he’s a specimen, and that’s with Brendan Murphy (Antrim’s S&C coach) working with him continually, four times a week, for the last two years.

“It’s a massive commitment (for Gleeson), nobody underestimates that.

“But he’s passionate about it, he’s full of energy every night he arrives, so there’s never an excuse for us not to be.”