"The main thing is to try and get the performance" 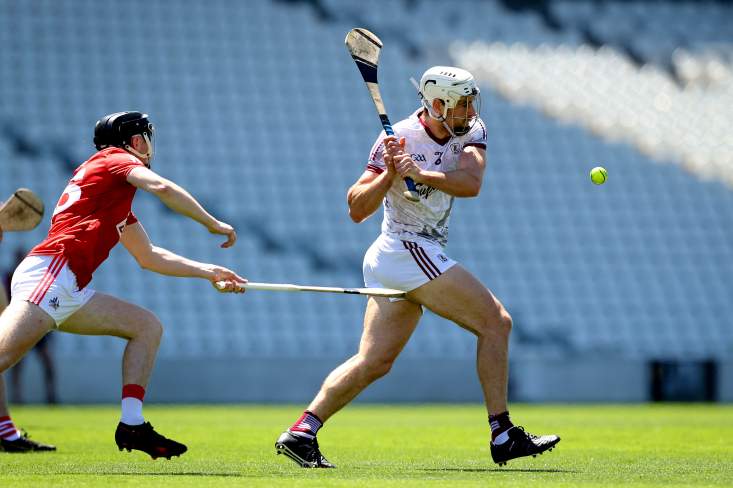 Galway defender Gearoid McInerney says the Tribesmen are relishing the opportunity of putting their Leinster SHC final defeat behind them when they meet Cork on Saturday.

Henry Shefflin’s put in a below par display against Kilkenny last time out as the Cats claimed a third consecutive provincial title with a 0-22 to 0-17 victory at Croke Park.

Speaking to Sky Sports ahead of this weekend’s All-Ireland quarter-finals, McInerney sees Saturday’s showdown with Cork in Thurles as a chance to wipe away the pain of that defeat.

"The main thing is to try and get the performance," he stated.

"When you get the performance, you're 90 per cent there. You put yourself in a good position to win the game.

“So, the best we can do is focus on getting our performance right for the next day.

"It's great the way the games are coming thick and fast. In that sense, you can move on from it. You're not dwelling on it too long."