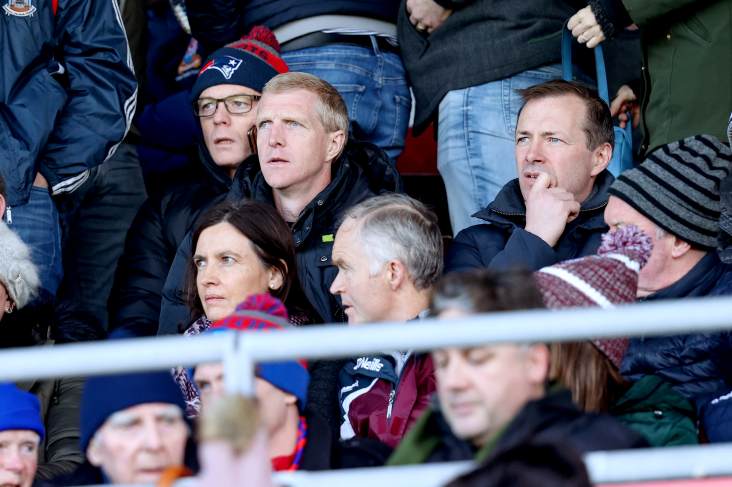 Former Galway boss Micheál Donoghue says the excitement is huge in the county as a new era is set to get underway for the Tribesmen under Kilkenny great Henry Shefflin.

Close to 3,000 fans are expected in Ballinasloe on Sunday as Galway welcome Offaly in the opening round of the Walsh Cup (throw-in 2pm) and, speaking to RTE Sport, Donoghue described the current buzz in the county.

"The excitement and anticipation of things getting started is huge," said the 2017 All-Ireland winning manager.

"There is going to be a big crowd at the first game as a result of Henry's appointment.

"I think it's a great appointment for Galway. He's going to get a big response and everyone is really looking forward to it."

He added: "He has a good few from the U20s, Donal O’Shea, John Fleming. I think there are a few back who were there before, the likes of Jack Grealish from Gort.

"I’d imagine he’ll go with some younger fellas for the first few rounds of the Walsh Cup and then probably go with a more settled team during the league."