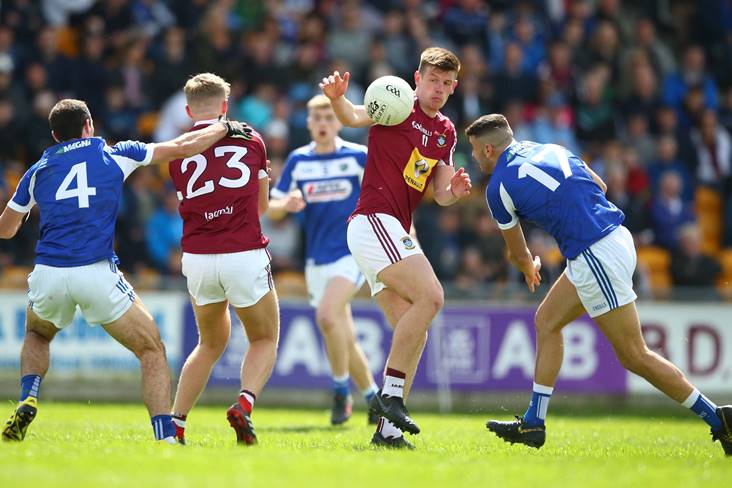 Westmeath has become one of the first counties to embrace sleeve sponsorship.

The logo of Mullingar-based company Writech will appear on the sleeve of the maroon jersey alongside main sponsor Renault when the new season gets underway in early January. The additional sponsor was announced by county chairman Frank Mescall at last week’s annual convention.

It comes after the GAA adopted a Donegal motion at last September’s Special Congress to allow sponsorship on the sleeves of player and replica jerseys as a means of securing extra revenue.