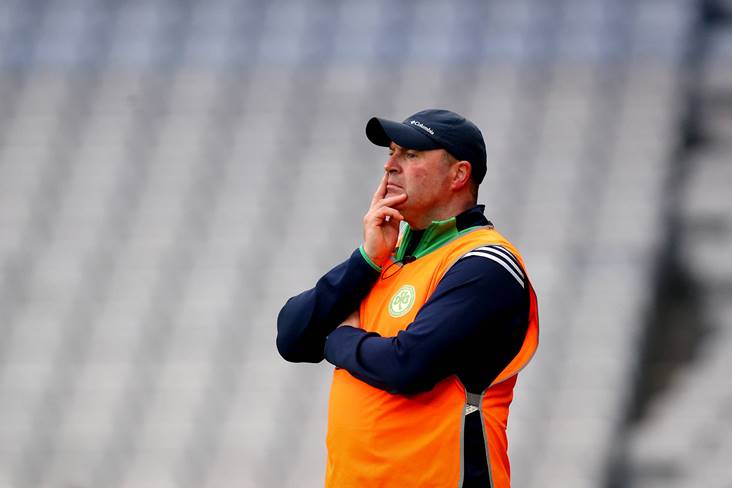 Ballyhale Shamrocks manager James O'Connor reckons yesterday's Leinster club SHC final display was one of the best he has seen from the back-to-back All-Ireland champions.

After a competitive opening quarter, the Kilkenny kingpins cut loose to blitz Clough-Ballacolla at Croke Park.

"To be honest, it was a brilliant performance from start to finish," O'Connor said on RTÉ Radio 1's Morning Ireland.

"Eoin Cody got the first goal, settled the team and we just went at it then. Croke Park is such a brilliant place to play, the width, the length of the field. There's an acre of space for forwards to play with.

"That really suits Shamrocks and they can open you up. In my two years, it was one of the most complete performances."

"He's a guy that's won everything in the game, didn't start today but he ended up with 1-2 and scored one of the best goals that I've seen in club hurling. Brilliant flick out of the air."