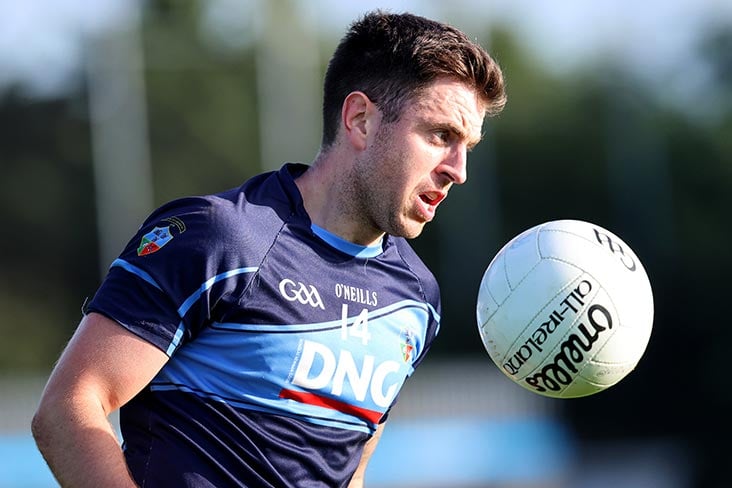 Nine county champions should be crowned on Sunday, while there are also a host of provincial club matches across all levels down for decision on a busy weekend of action.

Having already secured the SHC title with a dramatic extra-time victory over Na Fianna last Saturday, Kilmacud Crokes will be riding high as they aim to complete the second part of an historic double in the Dublin SFC final - opponents St Jude's have never won a senior championship.

Loughmore-Castleiney's dual-stars - also looking to emulate the achievements of St Eunan's and Naas by winning both football and hurling senior championships in the same year - will line out for the 16th successive weekend when they renew rivalries with holders Clonmel Commercials in the Tipperary SFC final.

Surprise packets Belmullet come up against North Mayo neighbours and defending champions Knockmore in their first SFC final in 40 years.

The 'Mullet have already seen off Knockmore, Breaffy and Westport to seal their place in the Paddy Moclair Cup decider which will be played at James Stephens Park in Ballina.

In Fermanagh, Derrygonnelly will be favourites to land a sixth New York Cup in seven years against intermediate champions Enniskillen Gaels.

For the first time since 1991, Glen Rovers and Midleton meet in the Cork SHC final. There is a familiar feel to the Meath and Offaly hurling final pairings.

In the Leinster club SFC, Naas play Tullamore in a battle of the county towns, while the other first round clashes in the province see Naomh Mairtin face Rathvilly and Mullinalaghta St Columba's take on Blessington.