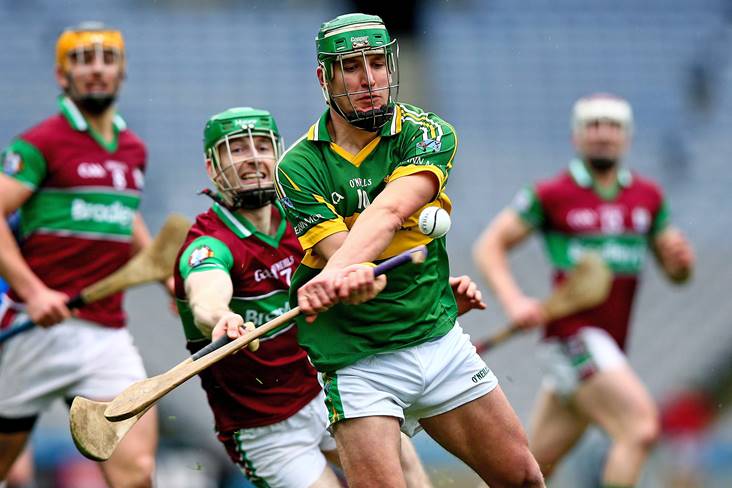 Glenmore are back in the Kilkenny senior ranks for the first time since 2005.

After overcoming Henry Shefflin's Thomastown in the semi-final, the 2016 All-Ireland club champions lifted the intermediate title on Sunday when they defeated St Lachtain's by 3-19 to 2-9 at UPMC Nowlan Park. Trailing 1-7 to 2-7 at half-time, Glenmore turned on the style to outscore the Freshford side 2-12 to 0-2 after the break.

Lining out at centre-back, All-Star Kilkenny goalkeeper Eoin Murphy was named man-of-the-match for the winners, while his brother Alan and captain Ger Aylward combined for 2-9.

The JHC final saw Ballyhale Shamrocks clubmates Willie Coogan and Bob Aylward pit their wits against one another on the sideline as Coogan's Mooncoin came from seven points down to get the better of Tullogher-Rosbercon 3-19 to 3-11.