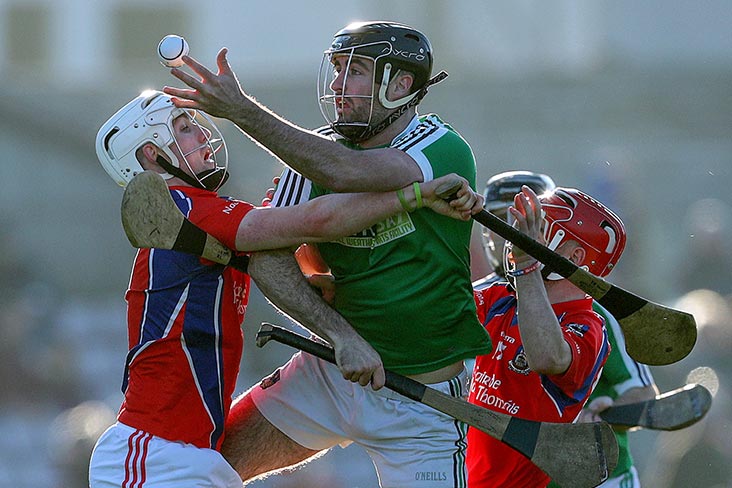 The Galway SHC final will take place at Pearse Stadium on Sunday, December 5.

Clarinbridge await the winners of next Sunday's refixed semi-final between St Thomas' and Gort, which has a 1.30pm throw-in at Pearse Stadium.

Meanwhile, Gort have praised the Kilchreest/Peterswell club for offering them the refixture. They faced the prospect of being thrown out of the championship and being fined after refusing to play the rescheduled last-four tie last Sunday following a Covid outbreak in their camp last week.

However, the game will go ahead thanks to the reigning champions' gesture.

"On behalf of all in Gort Club, we sincerely appreciate St. Thomas’ proposal of a match refixture. We understand the difficult situation both clubs were in and the effects on officers, management and most importantly players," a Facebook post read.

"St. Thomas’ ensured the integrity of the competition was kept intact. We look forward to a good sporting game this weekend."