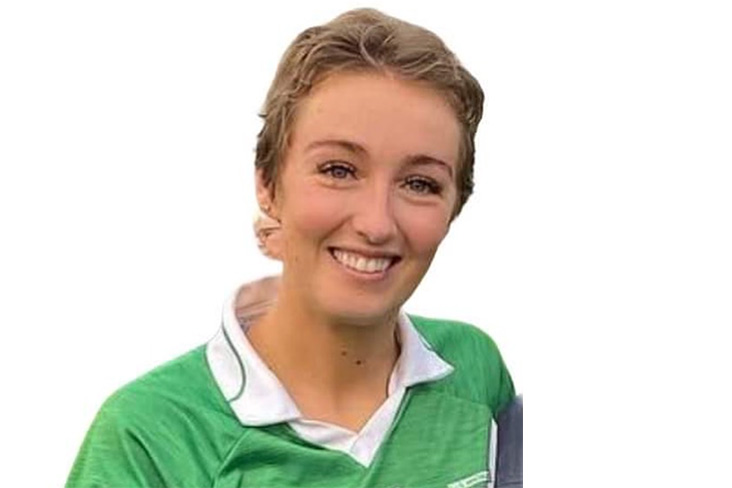 Of all the feel-good stories to emerge from last weekend's club finals, the story of the Kilkenny camogie player who beat cancer to win a county medal topped the lot.

Lining out at corner back for Mooncoin in their junior championship final victory over Piltown on Saturday was Marianne Walsh, who was diagnosed with Stage Three Hodgkin’s Lymphoma just a year ago.

"A year ago this week Marianne was diagnosed with Stage 3 Hodgkin’s Lymphoma 12 months later and 5 months after finishing chemotherapy she’s winning county a County title with her beloved Mooncoin," Kilkenny Camogie said in an Instagram post.

"The lesson to be learned no matter what life throws at you think of this story. A real life hero, A warrior and an all time fantastic human. Camogie saved my life (her words). An inspiration to show people what can be achieved when you put your mind to things and that Cancer won’t beat determination."

Marianne has been nominated for the Kilkenny Camogie Junior Player of the Year award alongside her Mooncoin teammates Sarah Crowley and Laura Wall.

It was a memorable weekend for the Mooncoin club who completed a junior championship double with a come-from-behind win over Tullogher-Rosbercon in Sunday's JHC decider.