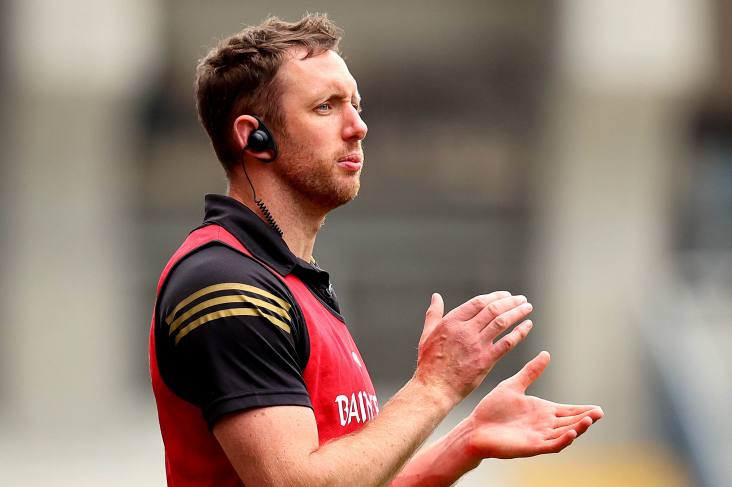 Offaly hurling manager Michael Fennelly has made changes to his backroom team ahead of the 2022 season.

Former county hurler Barry Teehan, who is part of the Coolderry panel for next Sunday's SHC final against St Rynagh's, replaces David Kenny, who stepped down for personal reasons, as a selector.

Johnny Kelly and Michael Kavanagh are remaining on as the other selectors. The other new additions to the set-up are former Galway hurler and sports psychologist Tony Óg Regan and strength and conditioning coach Brendan Egan, who was involved with Westmeath up until recently.

Offaly won promotion to the Joe McDonagh Cup and Division 1 of the National League following an unbeaten campaign this year.