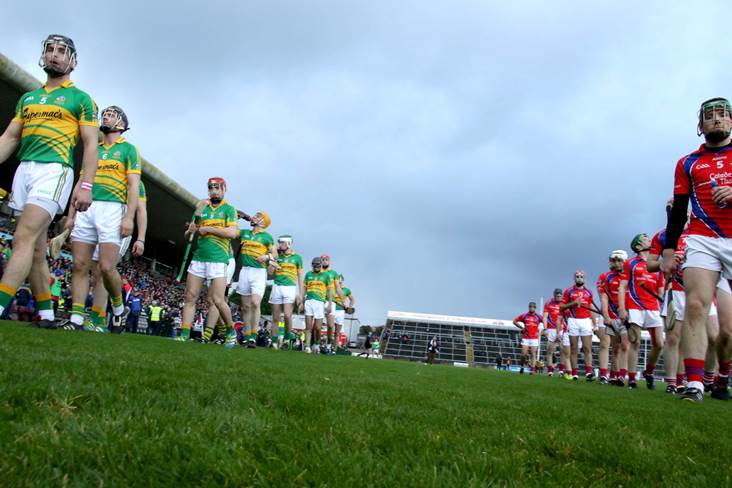 St Thomas' have been praised for offering to play their Galway SHC semi-final against Gort next weekend.

Gort faced the prospect of being thrown out of the championship and being fined after refusing to play the re-fixed last-four tie yesterday following a Covid outbreak in their camp last week.

However, the game will now go ahead next weekend thanks to the reigning champions' gesture.

"The semi-final fixture will go ahead next weekend following a proposal received from St Thomas’ earlier today. Gort GAA club have agreed to this proposal," a Galway GAA statement said last night.

"Galway GAA CCC are happy to facilitate the proposal and we thank St Thomas’ for their generous gesture which allows the senior championship to proceed without further delay. The date, time and venue will be confirmed later, and tickets will be available online this week."