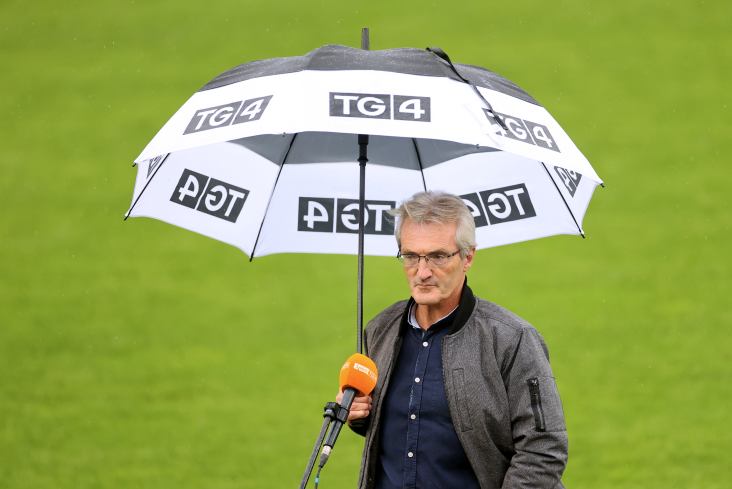 New Tipperary senior hurling manager Colm Bonnar is leaving no stone unturned in trying to get his best squad together ahead of the start of the 2022 Allianz League next January.

The Cashel King Cormacs clubman and his selectors Tommy Dunne, Paul Curran and Johnny Enright will run the rule over 80 players in an upcoming inter-divisional hurling tournament.

The Miller Shield will see the four divisions South, North, Mid and West play against each other on a league basis over three consecutive weekends, starting later this month, with the teams wearing the jerseys of the reigning divisional champions.