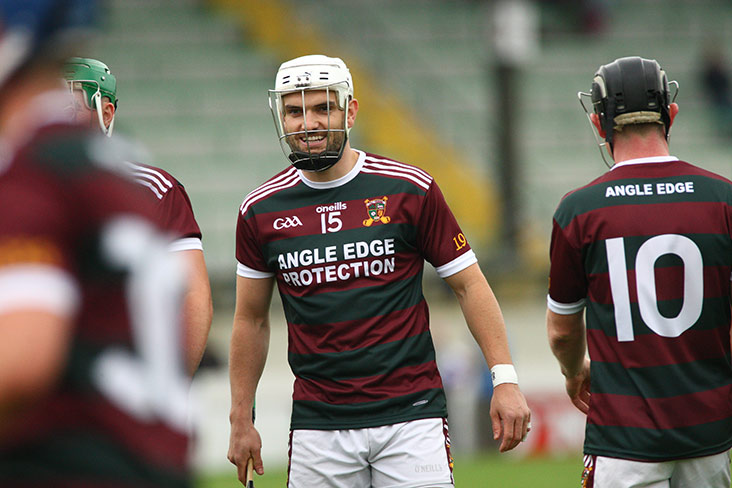 Kiltale will bid for their 10th Meath senior hurling championship title against either Trim or Kildalkey next Sunday, November 21st after coming through to their respective semi-final in impressive fashion earlier today.

Kiltale hit the first eight points of the restart with Jack Regan to the fore and never looked back, with their second goal coming in the late stages in Navan as they returned to first final in two years.

There they will face the winners of tomorrow’s other semi-final between champions Trim and 2019 winners Kildalkey. They square off at Pairc Tailteann at 2.30pm.

Fantastic second half performance from the lads to secure a final place vs Trim or Kildalkey next Sunday.