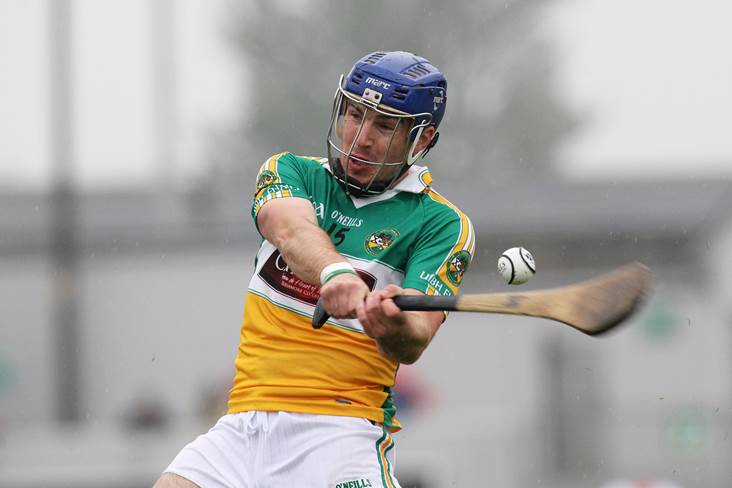 Brian Carroll rolled back the years by scoring a whopping 3-15 for Coolderry in the Offaly SHC yesterday.

The former county star was on fire as the record title holders inflicted a crushing 6-27 to 0-9 defeat on Drumcullen in Birr. The veteran forward posted 1-11 from frees and 1-0 from a penalty as Coolderry moved a step closer to securing a semi-final spot.

With one round left to be played in the group stages, St Rynagh’s are already through to the last-four thanks to their 2-24 to 0-21 comeback victory over Kilcormac/Killoughey, in what was a repeat of the 2020 county final which was only played a couple of months ago. It was the champions’ fourth win on the trot, while K/K remain on six points where they are now joined by Coolderry.