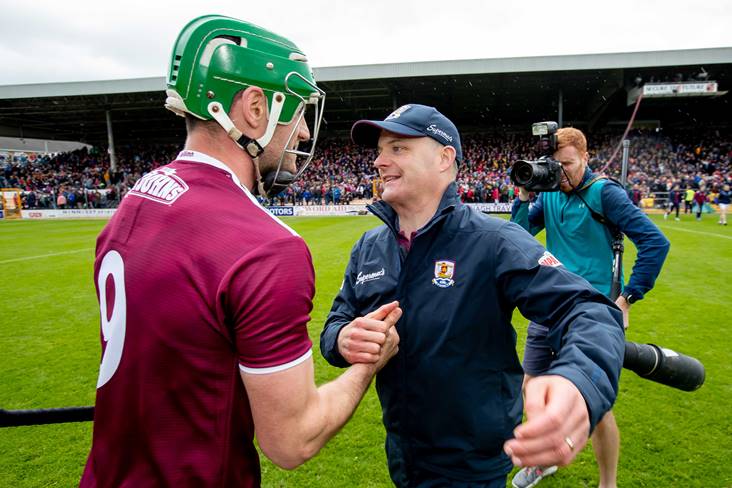 Former Galway goalkeeper James Skehill has urged the county board to appoint Micheál Donoghue as the county’s next senior hurling manager.

It was thought that Donoghue had been out of the running for a second stint in charge but a recent report from the Irish Examiner suggests that he remains in the hunt to succeed Shane O’Neill.

Speaking on Off The Ball AM on Thursday, Skehill said that the county board should make every effort to re-appoint Donoghue whom led the Tribesmen to All-Ireland glory in 2017.

"For me, it's Micheál," he said. "I think the players would from what I gather really like and be excited for him to come back again.

"Every effort should be made to mend relations and effect the changes needed in order to get that man back in as manager."