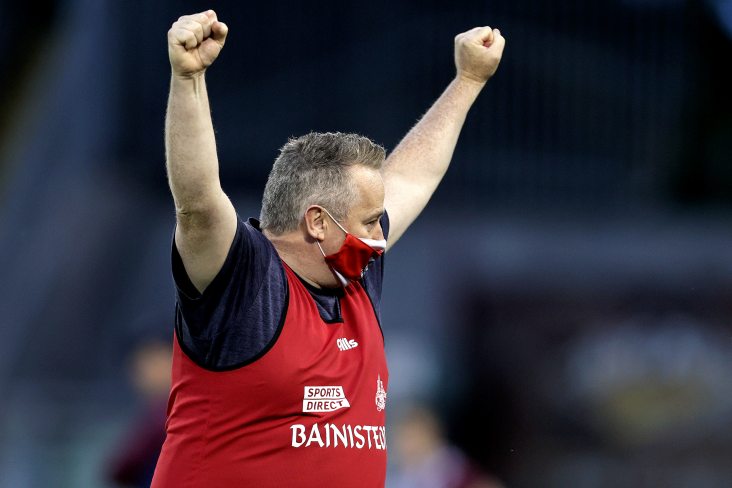 The Rebel County are on the lookout for new U20 and Minor hurling managers.

Cork GAA confirmed in a statement that Pat Ryan (U20) and Noel Furlong (minor) were both stepping down from their respective managerial roles.

Sarsfields clubman Ryan was appointed U20 boss for a two-year term in October 2019 and led the county to two successive Munster and All Ireland titles in 2020 and 2021.

Chairperson Marc Sheehan said: “We wish to express our sincere thanks to Pat and his team for their skilled stewardship of this group throughout a difficult period, considering the effects of the Covid -19 pandemic. We have no doubt that all will have a significant part to play in Cork Hurling at all levels in the future.”

CEO Kevin O’Donovan paid tribute to the outstanding backroom team assembled by Pat, most notably his selectors, Donal O’Mahony, Fergal Condon, Wayne Sherlock and Brendan Coleman, stating that: “Pat’s ability to build such an impressive team both on and off the field will stand us in good stead and we look forward to the future development of all involved over the coming years.”

Meanwhile, Cork Minor manager Furlong of Carrigtwohill has also completed his term with All Ireland and Munster success having guided the current crop through the ranks from U15 level.

The Chairperson expressed his thanks for years of service at development squad and Minor level, adding that: “Noel’s vision in developing this group over a significant period came to bear in a series of outstanding performances throughput this year’s championship, all of which bodes well for their progression to the older groups in future.”