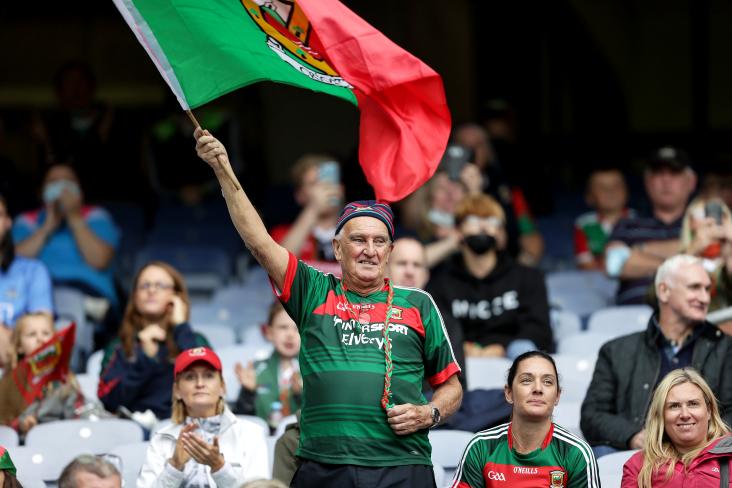 Liam Moffatt has announced he is stepping down as Mayo GAA chairman, just three weeks after the county's latest All-Ireland football final defeat at the hands of Tyrone.

The Crossmolina man has cited business and personal reasons for his decision to step away after only two years in the role. His successor will be elected at December's county convention.

A statement from Mayo GAA last night read: "At a meeting of Coiste Bainistí tonight our Chairperson, Liam Moffatt, informed the Officers of the Board that he will not be seeking a nomination for a third term as Chairperson of Mayo GAA at our upcoming convention.

"The chairperson indicated that his decision was based on business and personal reasons. I would ask that our Chairman be given the respect he deserves for making a very difficult decision.

"Nominations for Convention will be sent out by Mayo GAA to Clubs in the coming weeks. Once nominations have been submitted, they will be communicated to the Clubs."