No Waterford return for O'Keeffe 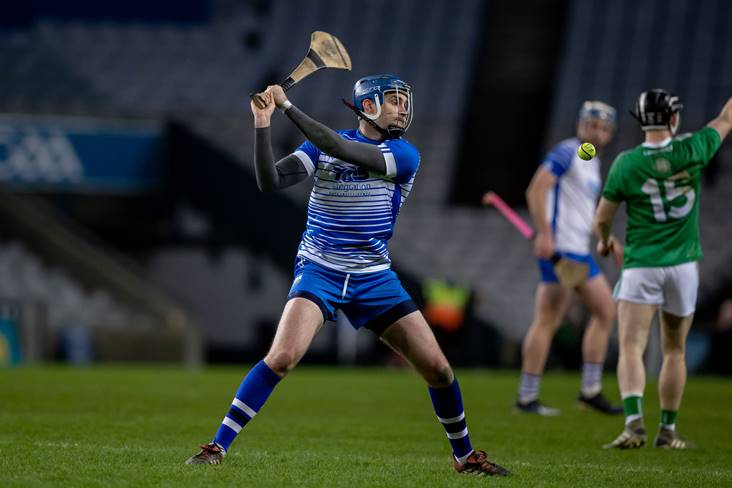 The 2017 All-Star goalkeeper took an indefinite break from the inter-county scene this year and has now decided to call it a day.

"In fairness, the two lads, Shaun (O'Brien) and Billy (Nolan), are doing brilliant in there now so Jesus, there'd be no guarantees that even if I went back now that there'd be a place for me at this stage.

"I've given it a good nine or 10 years now and I think that chapter is finished for myself. Really enjoying playing with the brothers and some of the childhood friends in Ballygunner, it's after giving me a real lease of life so I'm really enjoying it and I'm not ready to give it up just yet."