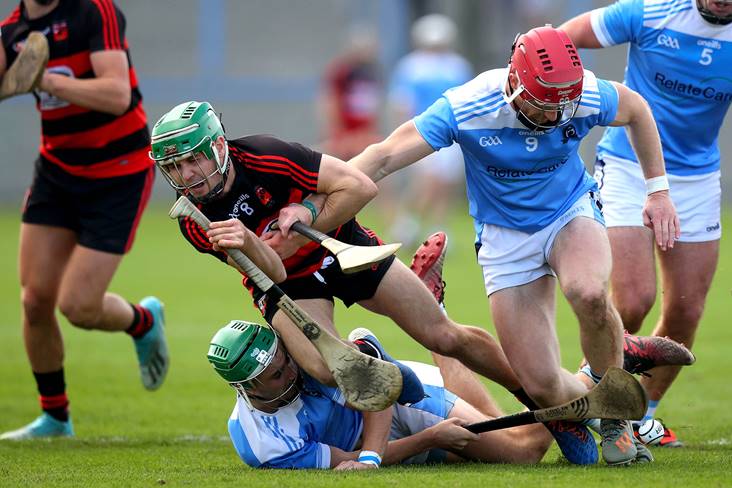 Ballygunner brushed aside the challenge of Roanmore with the minimum of fuss to capture an eighth successive Waterford SHC title.

Roanmore, who were appearing in their first senior decider since 1990, lacked the quality needed to trouble the reigning champions who never looked back after Dessie Hutchinson pounced for the game's opening goal on two minutes.

That strike propelled Darragh O'Sullivan's charges into a 1-9 to 0-2 lead at the first water-break with Hutchinson himself hitting 1-4 in a dominant opening quarter from the holders. 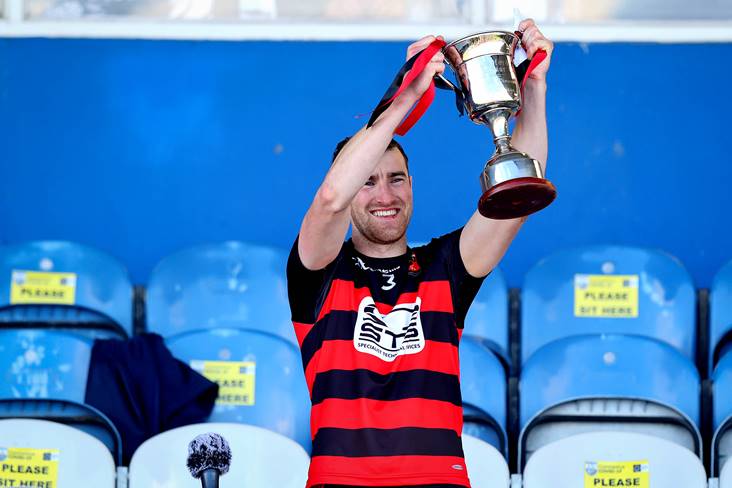 With the breeze at their backs, Roanmore battled back gamely by scoring five unanswered points in the run up to half-time, however, went in trailing 1-12 to 0-7 at the break.

The second half was low key but - with man-of-the-match Hutchinson and Pauric Mahony prominent - Ballygunner were always in control and picked off a barrage of scores at will to outclass Peter Queally's side while a second major from Cormac Power proved to be the icing on the cake for the men in red and black stripes.