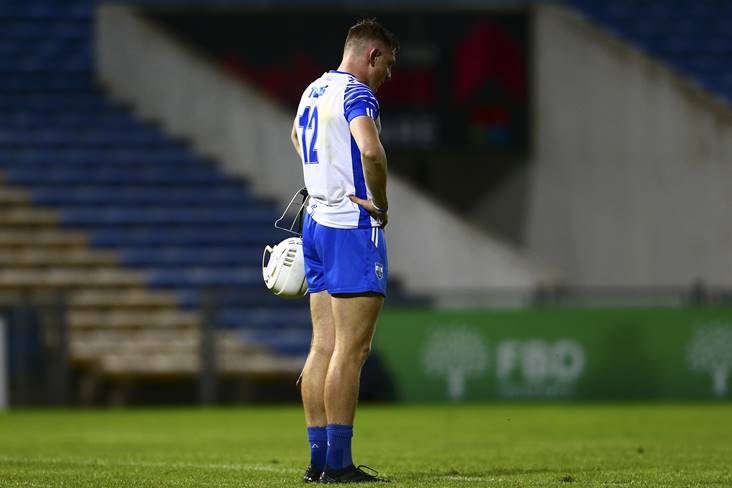 Two goals in the first five minutes set the tone for De La Salle's 4-23 to 3-11 victory over Ballysaggart in the refixed Waterford SHC relegation play-off at Fraher Field.

The original fixture at the Dungarvan grounds was abandoned when the floodlights failed before throw-in but the opening stages of yesterday's contest went off nearly without a hitch as far as De La Salle were concerned as Waterford goalkeeper Shaun O'Brien netted from the penalty spot and Cormac McCann followed up with a second goal to help them into a 2-6 to 0-4 lead at the first water-break.

While veteran corner-forward Eugene O’Brien pulled one back, 'Saggart still trailed by 2-11 to 1-8 at half-time with Reuben Halloran, who finished with 1-11 to his name, keeping the scoreboard ticking over for the eventual winners.

On the resumption, Ballysaggart were handed a lifeline when All-Star Stephen Bennett raised their second green flag to reduce the deficit to three points but DLS soon regained composure by hitting eight in succession.

Stephen Bennett added 'Saggart's third goal, however, Halloran and Paidi Nevin replied in kind to ensure that the city side would be playing senior hurling next year as the 2019 intermediate champions make the drop.