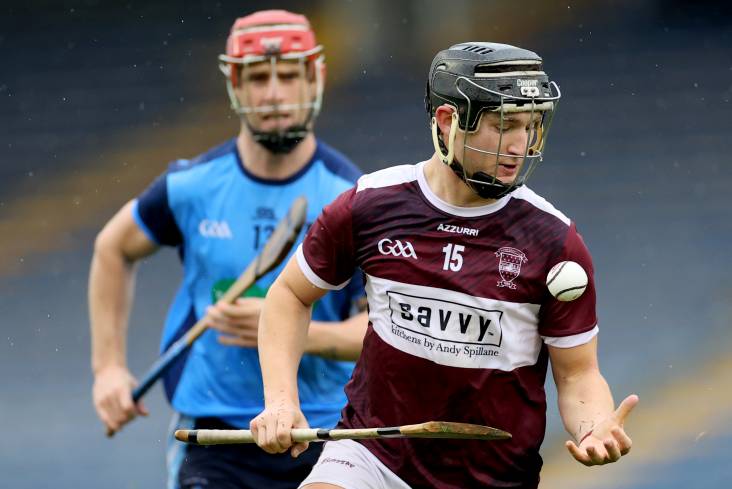 Borris-Ileigh moved into the knock-out stages of the Tipperary senior hurling championship today with a comfortable 1-16 to 0-9 victory over Nenagh Eire Og at Semple Stadium.

Niall Kenny’s goal a minute after the restart all but sealed the deal for the 2019 Munster champions after having led by 0-9 to 0-3 at the break.

Eddie Ryan grabbed four first-half points for the winners while Conor Kenny struck a brace which had Nenagh trailing by half a dozen at the halfway stage.

The concession of a Niall Kenny goal was not the restart Nenagh would’ve wanted, with the major coming off a rebounded effort by James Devaney.

Nenagh got points through James Mackey and county man Jake Morris but couldn’t get the goals they needed to get back in the game and it allowed the seven-time champions to comfortably advance.

Meanwhile, holders Kiladangan hit two late points for a 0-16 to 1-11 win over Moycarkey-Borris while Drom-Inch crashed out of the competition on score diffference despite a 2-15 to 1-16 win against Eire Og Annacarty.