"We think it's different this year" 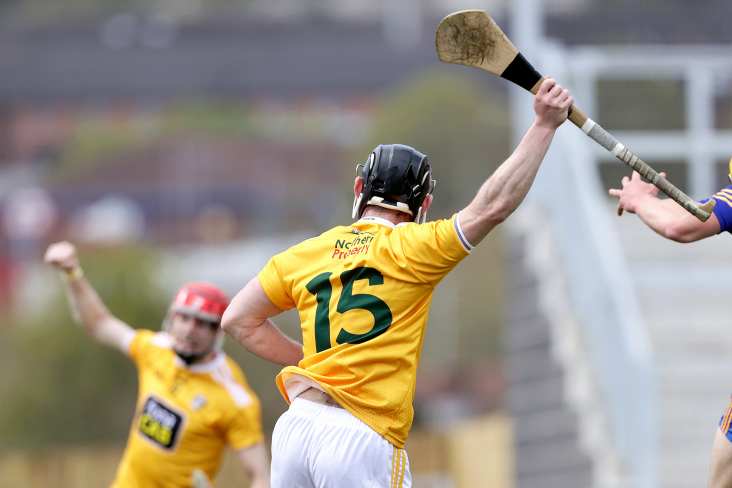 Last weekend’s draw against Wexford at Corrigan Park saw the Glensmen seal their Allianz Hurling League Division 1 status, having defeated Clare at the same venue in round one.

Speaking to RTE Sport, Clarke said the draw against the Slaneysiders, which saw Keelan Molloy snatch an equaliser in the 10th minute of injury-time, “sort of felt like a defeat”.

"We beat Clare. We maybe didn't think we were going to perform as well," said Clarke, who was named PwC GAA/GPA Hurler of the Month for May.

"At the weekend we had Wexford and that sort of felt like a defeat. It maybe felt we could have got the win.

"We think it's different this year. We believe we can compete with these teams and we believe we can go far but it’s about building on our last game and the game before that.

"I wouldn't take it as a successful season at the minute. You would want to do well in championship."