Watch: Forde and McGrath double up on Westmeath 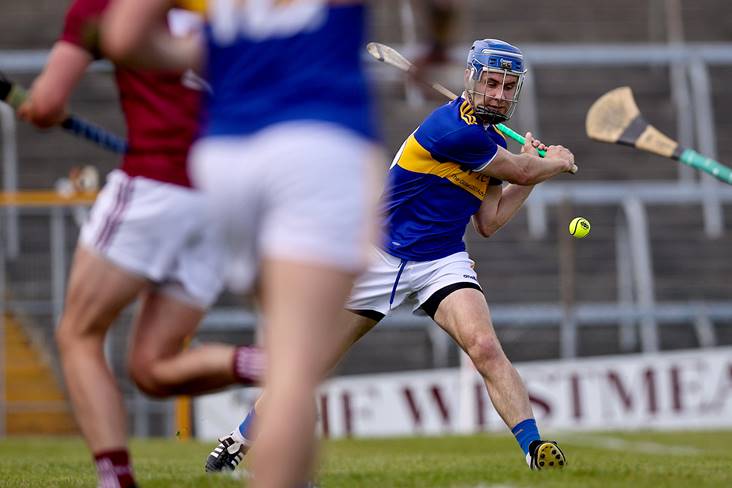 Tipp were slow to get going in the opening quarter of this Allianz League Group A tussle but they eventually hit their rhythm and McGrath's opener pulled them 1-15 to 0-7 clear at half-time.

Liam Sheedy's side resumed their command performance with Forde bagging his majors in the 41st and 49th minutes respectively, the first via the penalty spot after he was hauled down.

Excellent play from @TipperaryGAA finished in a John McGrath GOAL in their Allianz Hurling League clash against @westmeath_gaa #GAANOW pic.twitter.com/1V1HYSkVVY

Jason Forde buries a penalty to get @TipperaryGAA's second GOAL of their Allianz Hurling League game against @westmeath_gaa #GAANOW pic.twitter.com/9aoxzDP9Fe

GOAL!!! Jason Forde gets his second goal of the game for @TipperaryGAA v @westmeath_gaa in Round 4 of the Allianz Hurling League! #GAANOW pic.twitter.com/l7UumLuoNS