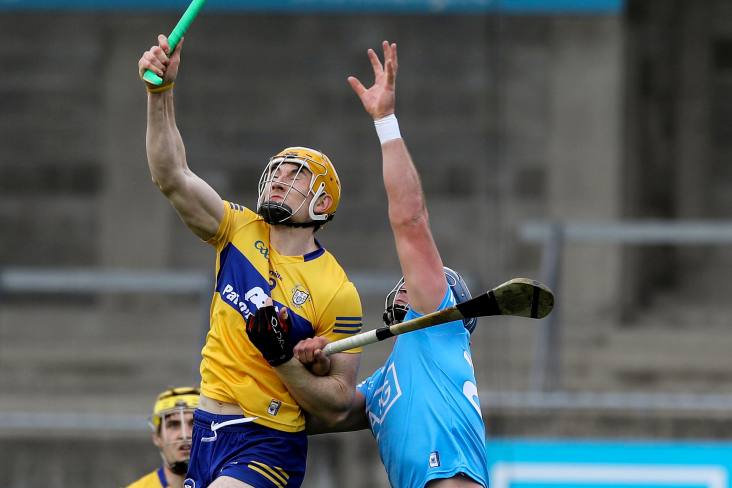 Clare came up with the second-half goods to down Dublin this evening for their second win in Group B of the Allianz Hurling League Division 1.

Having trailed by two points at the break after leaking two goals in four minutes, the Banner men hit 0-19 after the restart and this one from David Fitzgerald in the 59th minute may well have been the pick of them.

The substitute's long distance strike moved Brian Lohan's charges into a six-point lead as they went on to record a 0-34 to 2-23 win at Parnell Park, where returning talisman Tony Kelly contributed a mammoth tally of 0-20 for the visitors.