Wexford don't have the players - O'Connor 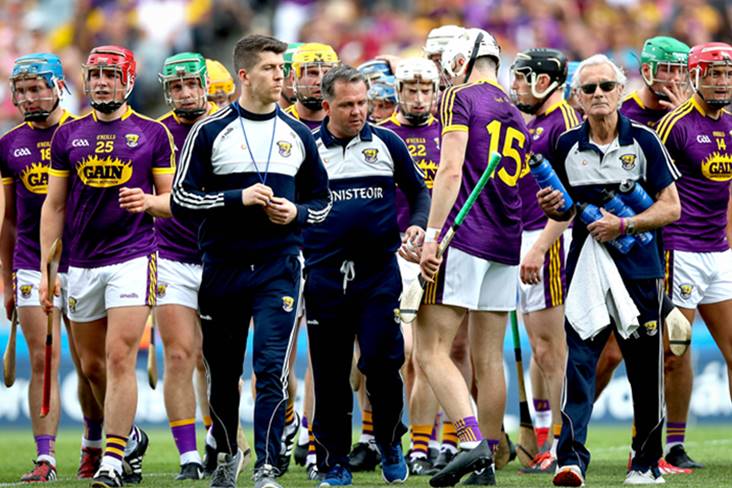 Former Clare star Jamesie O’Connor doesn’t think Wexford have the sufficient quality at the moment to challenge for an All-Ireland title.

The Slaneysiders take on Antrim this afternoon at Corrigan Park (throw-in 3.00pm) looking to bounce back from their 10-point defeat to Kilkenny last time out.

Speaking on Off The Ball, O’Connor said he isn’t convinced that the Model men are strong enough in attack to upset some of the big guns in the race for Liam MacCarthy this summer.

“I simply don’t think they have the players or maybe the forward talent,” said the four-time All-Star.

“But they came up short and they are under pressure clearly giving how poorly they performed last year, so there is pressure on the players to deliver.

“For me, at the moment in the rankings, they are behind the other counties.”