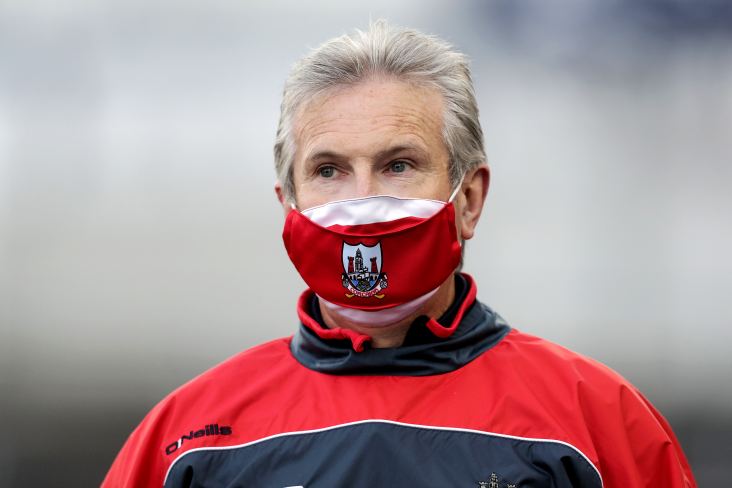 Cork manager Kieran Kingston during his side's win over Dublin

Cork manager Kieran Kingston says he hopes that this year’s Allianz Hurling League will take place before the All-Ireland championship.

The GAA is currently waiting on word over whether inter-county team can potentially return to training as the 2021 season remains delayed due to the Covid-19 pandemic.

“From our perspective, of course you’d love an extended National League campaign to give lads a bit of game-time,” the Rebels boss said.

“There’s a big gap between U20 and senior in every sense of the word. Even if fellas are physically ready and hurling ready, there’s a mental side to stepping up.

“Blooding guys in the Munster league and National League, as previously done, has been a plus, I’d put it that way. What we need is a campaign that will give us as many games as possible as we evolve and develop.

“The one positive is that it’s a level playing field this year, which it wasn’t last year in terms of the amount of time teams had to prepare for championship.”