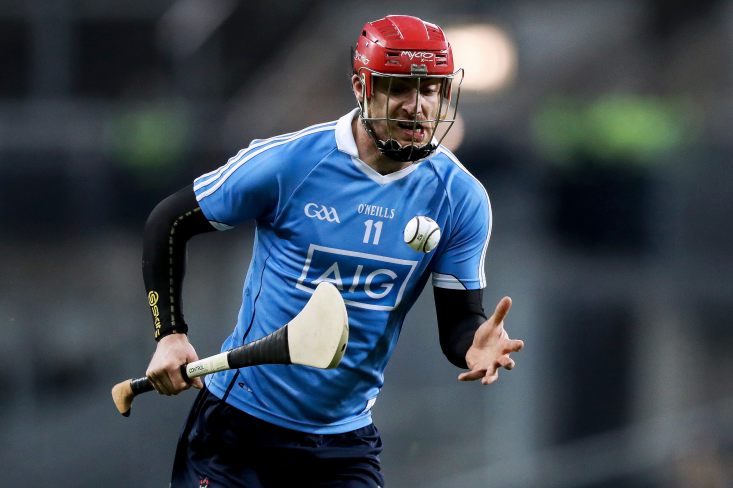 Ryan O'Dwyer during his playing days with Dublin

Former Dublin hurling star Ryan O’Dwyer says he regrets not blocking out the noise more during his inter-county playing days.

O’Dwyer is the subject of this week’s Laochra Gael programme, which airs on Thursday on TG4 at 9.30pm, and on it he speaks candidly about his playing days with the capital men.

"People will say I'm humble now and things like that, but during my time with Dublin, there were times when I just wasn't,” he is quoted saying on Off The Ball.

"I was getting attention [and] I was loving that attention. I used love when people would say, 'you were on the paper there yesterday' and stuff like that. It was making my head swell. I was lapping up the attention and looking back on it now, I was young and immature.

"It took me a while to say, 'Look, it's not worth a fuck if you can't do it on the pitch.' There was a lot of noise and I listened to the noise rather than blocking it out.

"That's one of the sayings the New England Patriots have with Bill Belichik, 'We block out the noise.' Well, I certainly didn't."

"Not a week goes by that I don't think of that"

"And what could have been"