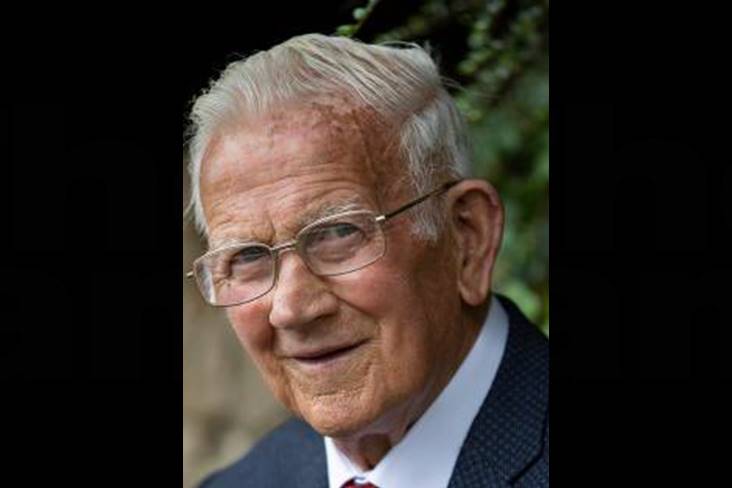 Tipperary GAA is mourning the death of Theo English, considered to be one of the greatest hurlers the county has ever produced.

The legendary Marlfield clubman holds the distinction of being involved in eight of Tipperary's All-Ireland SHC title wins, five as a player and three as a member of the management team.

After retiring from the inter-county game, he was part of the management set-up in 1971 when Tipperary regained the All-Ireland SHC crown. He was selector again under manager 'Babs' Keating for the 1989 and 1991 triumphs.

It was with deep sadness that we learned this morning of the passing of former Marlfield and Tipperary great Theo English. Tipperary GAA extends our sincere sympathies to Theo’s wife Maureen and his family at this very sad time. May he Rest In Peace . pic.twitter.com/UaCKzNiAsb