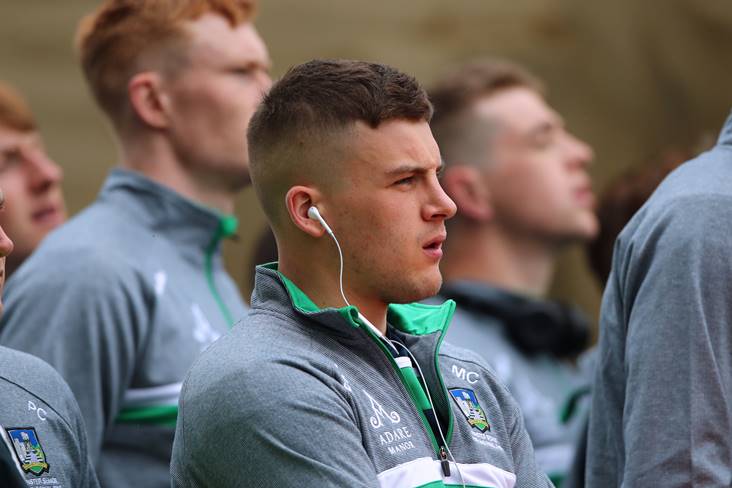 Limerick have been handed a massive blow ahead of their Munster SHC title defence after manager John Kiely confirmed that 2018 All-Ireland winning defender Mike Casey suffered a serious knee injury.

The Na Piarsaigh clubman is awaiting results of a scan on the injury he sustained recently, and Kiely accepts that he is likely to be without him for the provincial quarter-final showdown with neighbours Clare at Semple Stadium on Sunday week.

"We are not to the end of the process yet, but listen, he has damaged his knee and he’s got to go to Santry for further investigative scans, but at the moment unfortunately it’s not looking great for him," Kiely said at a media briefing today.

He continued: “It was just a simple landing. It was probably your textbook knee injury where a player just lands and tries to turn on landing, and that was it really.

“It’s your textbook one, we’ve had one neatly each year for the last five years in the squad, and hopefully this is the one for this year only, if it turns out to be confirmed and fully investigated over the coming days. But at the minute, it looks like that is the case.

"But obviously we still have to go through the process."

It was not all bad news on the injury front for the Shannonsiders, as midfielder Darragh O'Donovan returned to full training after missing Doon's run to the Limerick SHC final last month while clubmate Richie English is nearing a comeback.