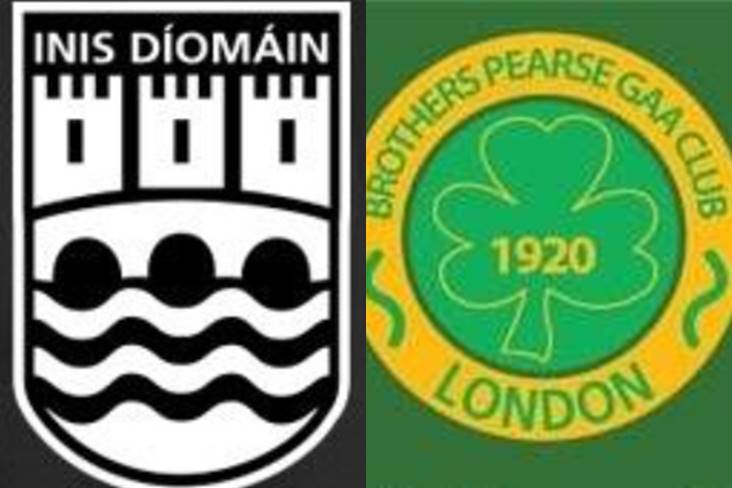 Ennistymon GAA in Clare and Brothers Pearse Hurling and Football club in London are mourning the death of talented dual player Declan Sexton.

The 27-year-old from Lahinch sadly passed away yesterday after a brave battle with cancer.

Declan played underage for Ennistymon at all levels across both codes, and was part of their 2011 county minor A football championship winning team before lining out with the North Clare club's adult sides.

Having graduated from UL in 2015 with a degree in Civil Engineering, Declan's career took him to London where he joined Brothers Pearse for whom his father Tom had played with.

He enjoyed plenty of success with the Pearses' hurlers in 2017 when they claimed the IHC county and All-Britain provincial titles to qualify for the the All-Ireland club IHC quarter-final.

His performances at wing back earned him a call up to the London county senior hurling squad in 2018 but he was later forced to withdraw due to ill health.

Described as a "gentleman in the truest sense," Ennistymon GAA and Brothers Pearse have both paid fitting tributes to Declan on Facebook: