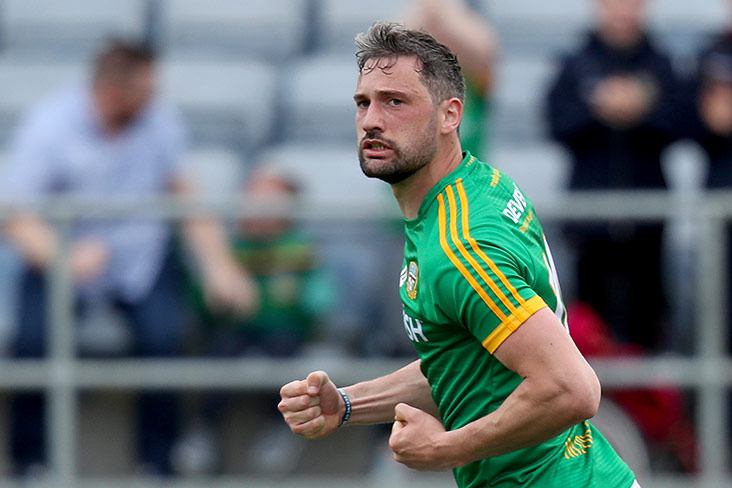 Mickey Newman has been ruled out of Meath's Allianz Football League Division 1 campaign with a hip injury.

In what is a major blow to the Royals' hopes of staying the top flight, the prolific forward will undergo surgery today and is expected to be out of action until the summer.

“I’m going for a hip operation, a hip arthroscopy. That’ll keep me out for a while. All I can do is concentrate on rehabbing it well and then my focus will be on the championship," the Kilmainham man told the Irish Daily Mirror.

“It’s not ideal but at least the year isn’t over for me.”