"We're all delighted to have him back" 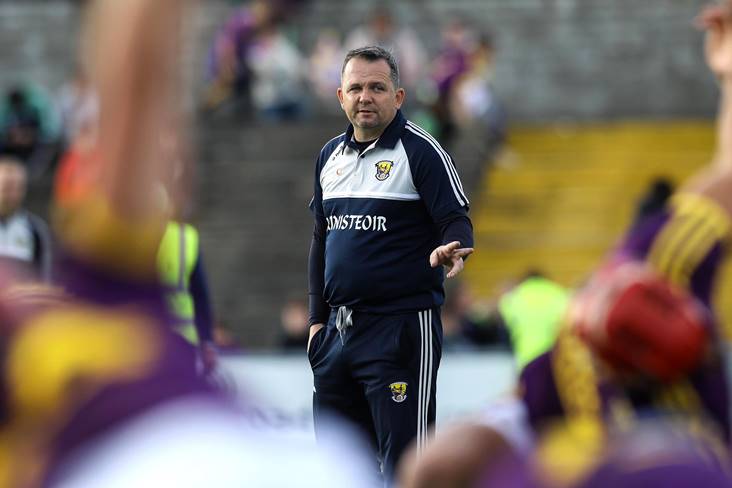 Wexford star Rory O’Connor says he had few doubts that manager Davy Fitzgerald would be staying put with the Model County.

The Clare man had been heavily linked with the vacant Galway post following Micheál Donoghue’s surprise departure in August, but O’Connor says he “didn't even need to ask him” Fitzgerald whether he’d be remaining at the helm with the Leinster champions.

"We know Davy so well. Unfortunately whatever you read and see you just can't believe until you hear it from the horse's mouth," he told Sky Sports.

"So I didn't even need to ask him, I knew well that that wasn't being negotiated or being dealt with. Look, hearing it will cause upset and people will hear it and they'll spread it and then it will become even bigger and bigger. As players we knew that if he wasn't going to come back to us he wasn't going to do anything at all, he was going to take a year out.”

He added: "If there ever was another man to bring us another step again it's certainly going to be himself. We're all delighted to have him back. He's done massive work in the last three years and got us to climb the Hogan (Stand) steps. There's a refreshing element going into this year too."