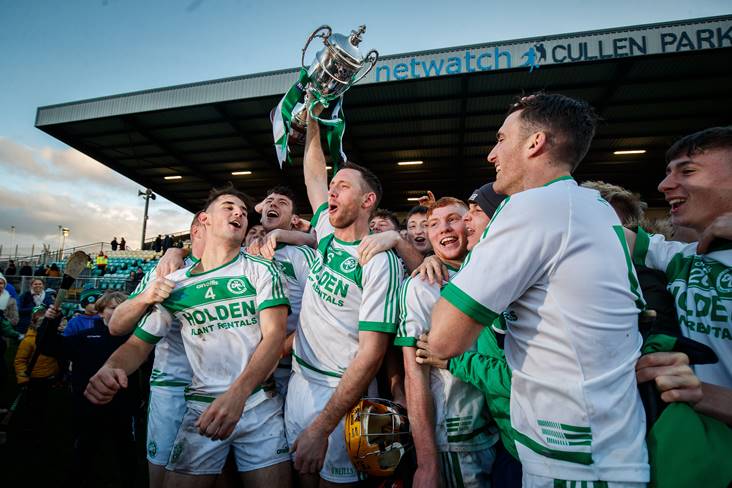 Michael Fennelly says he’ll be able to manage the workload between his duties as Offaly’s new hurling manager and playing with Ballyhale Shamrocks in the Leinster club SHC.

The Shamrocks stormed into the last four of the eastern province this past Sunday after seeing off Westmeath champions Clonkill by 3-21 to 2-15 in Mullingar.

Speaking to the Irish Daily Star afterwards, Fennelly revealed that his preparations with Offaly for 2020 have already commenced.

“We kicked off there (with Offaly) last Friday with a trial match. The backroom team met together and now we’re going testing and screening next week,” he said.

“I am really looking forward to it. Exciting year ahead. I’m excited to meet the players and really get going now and start digging my teeth into it.”