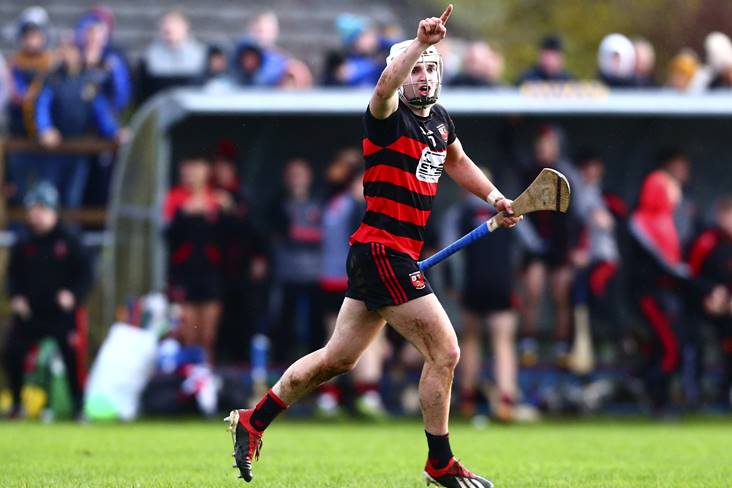 The ex-Brighton & Hove Albion player called time on his soccer career last year at the age of just 22 and subsequently linked up with the Waterford footballers. But such has been his club form that new Waterford hurling boss Liam Cahill is bound to come knocking.

"If he can keep advancing like he has advanced in five months, I don't see a ceiling for him, how good he could become. He's been phenomenal for us all year. He was a special juvenile before he went playing soccer," O'Sullivan told the Irish Independent.

Following his side's 12-point dismantling of the Clare champions, O'Sullivan was already turning his thoughts to next Sunday's semi-final showdown with Patrickswell in Walsh Park.

"Playing in the heavy ground, we have a few wounded bodies, but to win a Munster championship you have to earn it. We are going to have to take on a formidable Patrickswell team, but we are looking forward to that challenge," he added.